The Hidden River Of Lviv 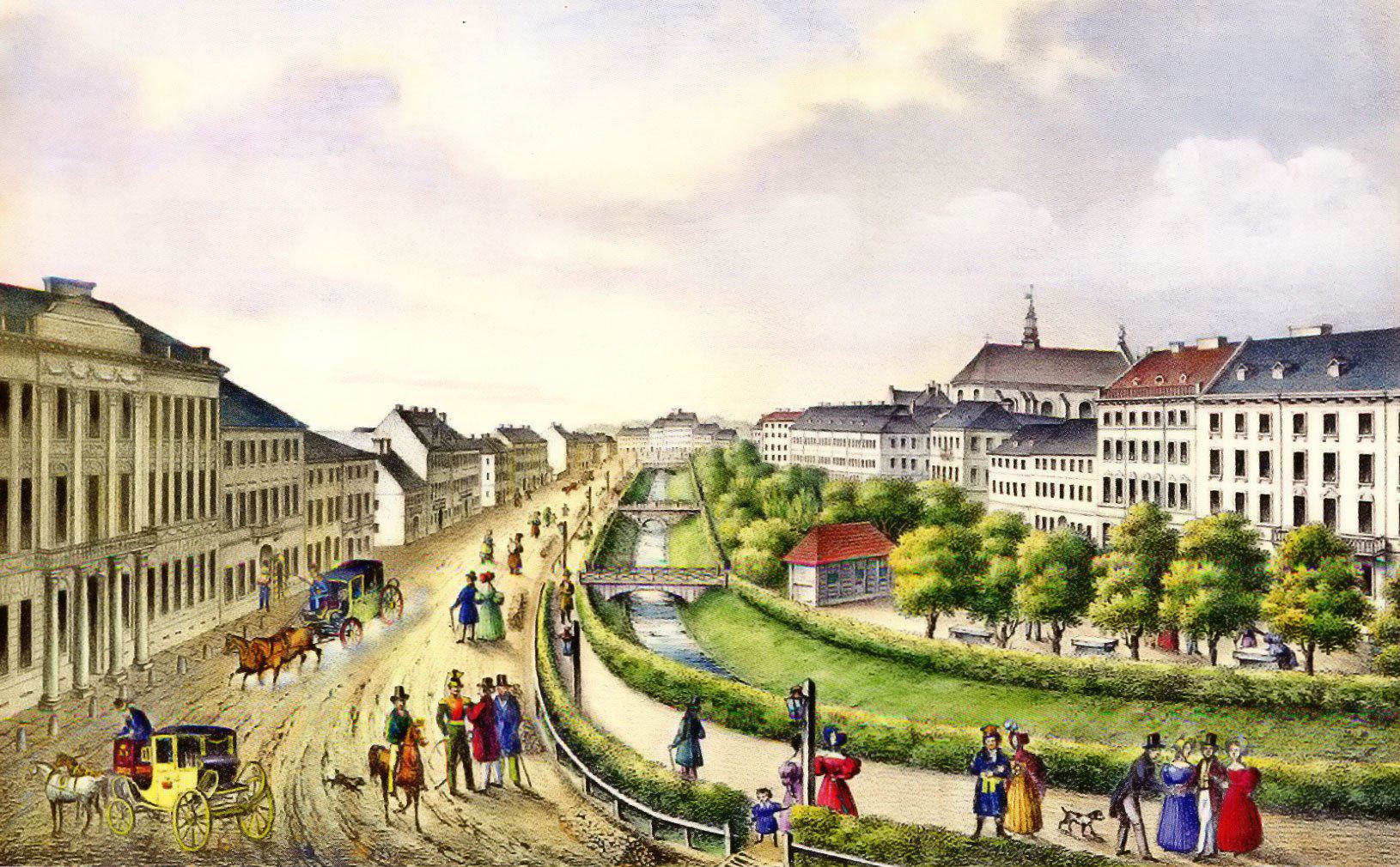 Lviv is a wonderful city. Everything from its foundation to the present is fascinating for tourists. It is surprising to many people why such a large and important city was not built by a river, because all the big cities in Europe were always built near water. And few people know that in fact the river Poltva that once flowed through the streets of Lviv is now flowing beneath them. Strange, isn’t it? How did this happen? Click here to read more about amazing dungeons of Lviv.

Until the mid-19th century, the river Poltva flowed freely through the Lviv city streets. The problem was that all the water that flowed into the Poltva River over time turned the river into an open sewer. In the spring, this problem became even more acute, due to flooding, the river came out of the banks and flooded nearby houses, there was dirt and stench everywhere.

In 1879, two sections of the Poltva River were blocked. As the river was closed the look of the city changed a lot. Instead of the dirty and always stinking stream, beautiful squares and alleys appeared. All the ponds that were located on the river during the work were dried and replaced by squares and parks. While working on the bottom of the river, many human bones were found, which were then buried in the cemetery.

The first stage of river overlap ended in 1895, when 837 meters of the Poltva River and 500 meters of its tributary were blocked. The second phase of river closure began in 1913, but World War I forced the government to postpone all plans to close the river. Only in 1920 was the city again able to start work. In general, by 1930, all large-scale work had been completed and by 1970, only minor overlaps had been made. In 1970, several canals were blocked within the city, reaching almost 2 km in length. At the end, the length of the covered river and its channels reached 15 kilometers and became part of the city sewer.

A few years ago, the famous sculptor Oles Dzindra and a Lviv poet living in New York, Maria Shun, organized protests to release the river from its concrete. They held several rallies and conferences to present the project and put forward many arguments in its favor. But in this case, the idea seemed too exotic for the city residents, so the project was not supported.